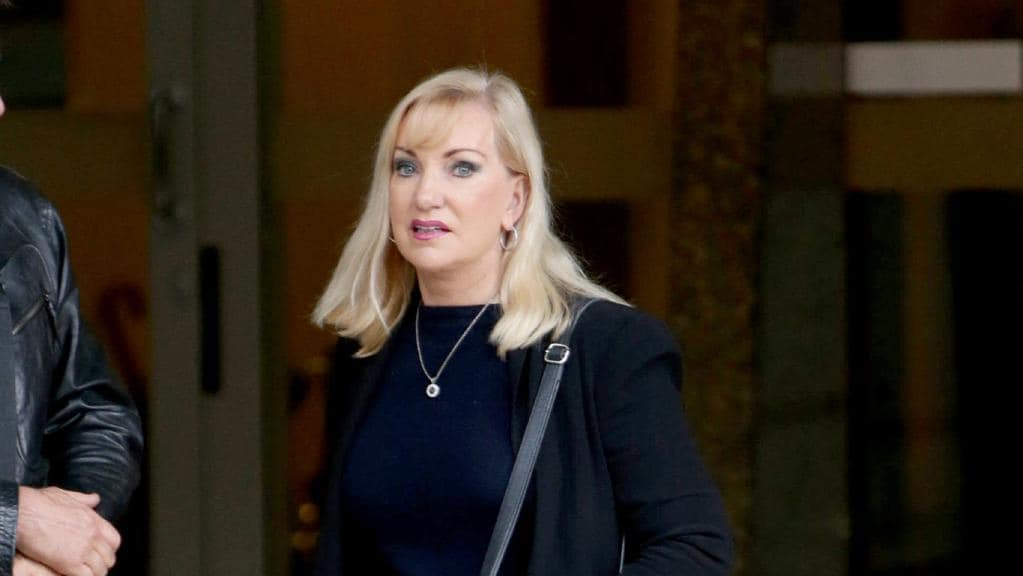 In December 2017, Ms Menso was charged with one count of unlawful stalking. It is alleged Ms Menso stalked Ian David Williamson on an unknown date between November 2015 and September 2017 at Kangaroo Point.

Several news articles on the internet confirm Ms Menso has alleged she is a victim of union fixation.

This is a great outcome for Ms Menso and yet another fine example of the courts intervening on what certainly appears to be vexatious conduct by the Queensland State Government and it agencies.